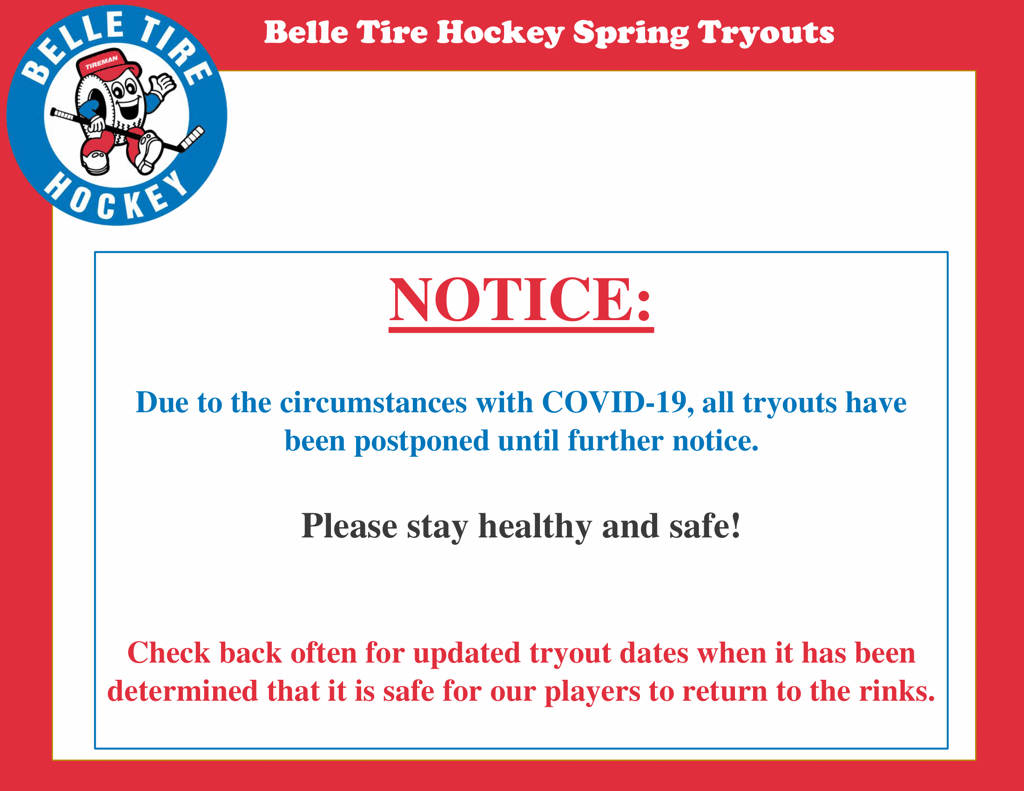 The boys traveled to Cleveland this weekend, opening their Showcase play on Friday afternoon against the Nashville Jr. Predators with a 7-3 win.

Next up for the second game of the day was the Milwaukee Jr. Admirals.  The boys skated away with a 5-3 win earning a record of 2-0 in their first showcase of the season.

We started Saturday morning off completing a TRIFECTA, with a win over the host team, Cleveland Barons 4-1.

Because of our success, the Top 2 seeds (Ohio Jr. Blue Jackets and us) of the showcase will square off at 6:30 for a berth into the Championship game tomorrow.

The boys continued successfully with their goal of making the finals, by beating the Ohio Jr. Blue Jackets by a score of 8-3.

Then to cap the weekend off, we played the Milwaukee Jr. Admirals in the finals and won 9-3 to leave the Cleveland Tier1 Elite Showcase as the Champions.