Belle Tire 19U AAA plays a highly competitive independent game schedule against the best teams in the United States and Canada.

Their schedule consists of 10 elite tournaments/showcases that are heavily scouted by Division I and III colleges, including games against rival Minnesota and Chicago AAA teams - approx. 60+ regular season games. 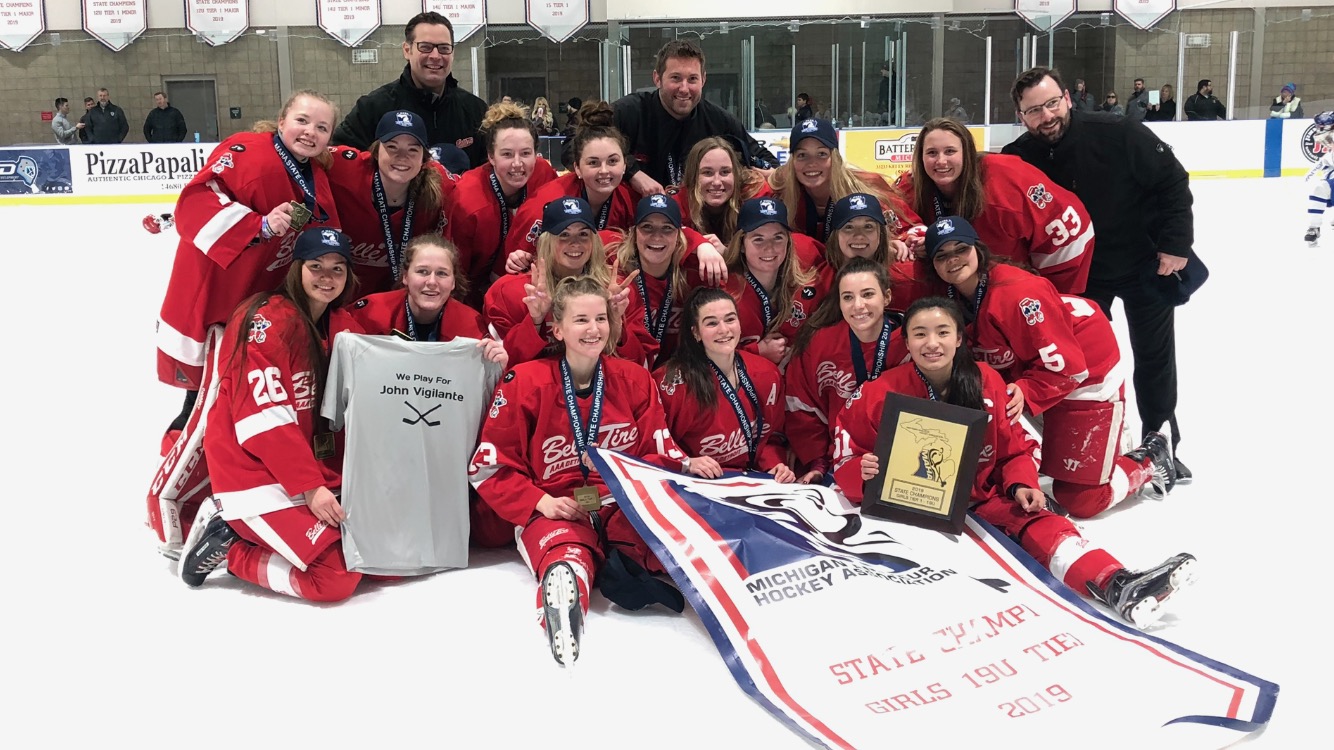 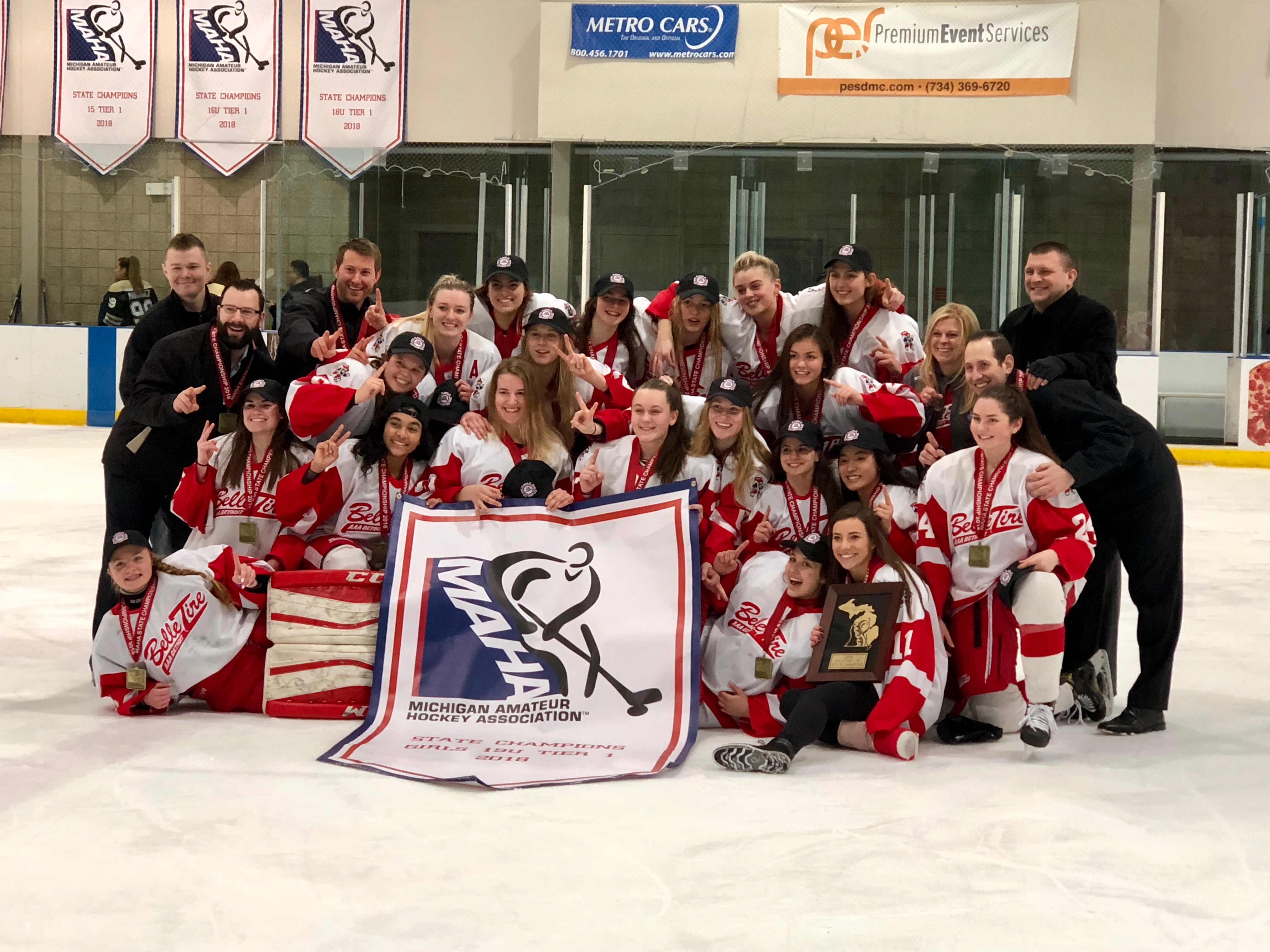 Mike Vigilante is the Head Coach of the 19U Belle Tire Girls AAA hockey team.

Mike played AAA hockey in the Detroit area and then spent four years at Lake Superior State University playing for the Lakers of the CCHA. He has a B.A. in Exercise Science and Physical Education and A.S in Health from Eastern Michigan University.

Mike has been coaching and developing kids for 16 years and has attained USA hockey Level 4 certification. He is the co-founder and director at Vigilante Hockey Camps.

Mike has successfully transformed the Belle Tire Girls AAA program into a destination where girls can grow, develop and compete at the State, National, Collegiate and Olympic levels.